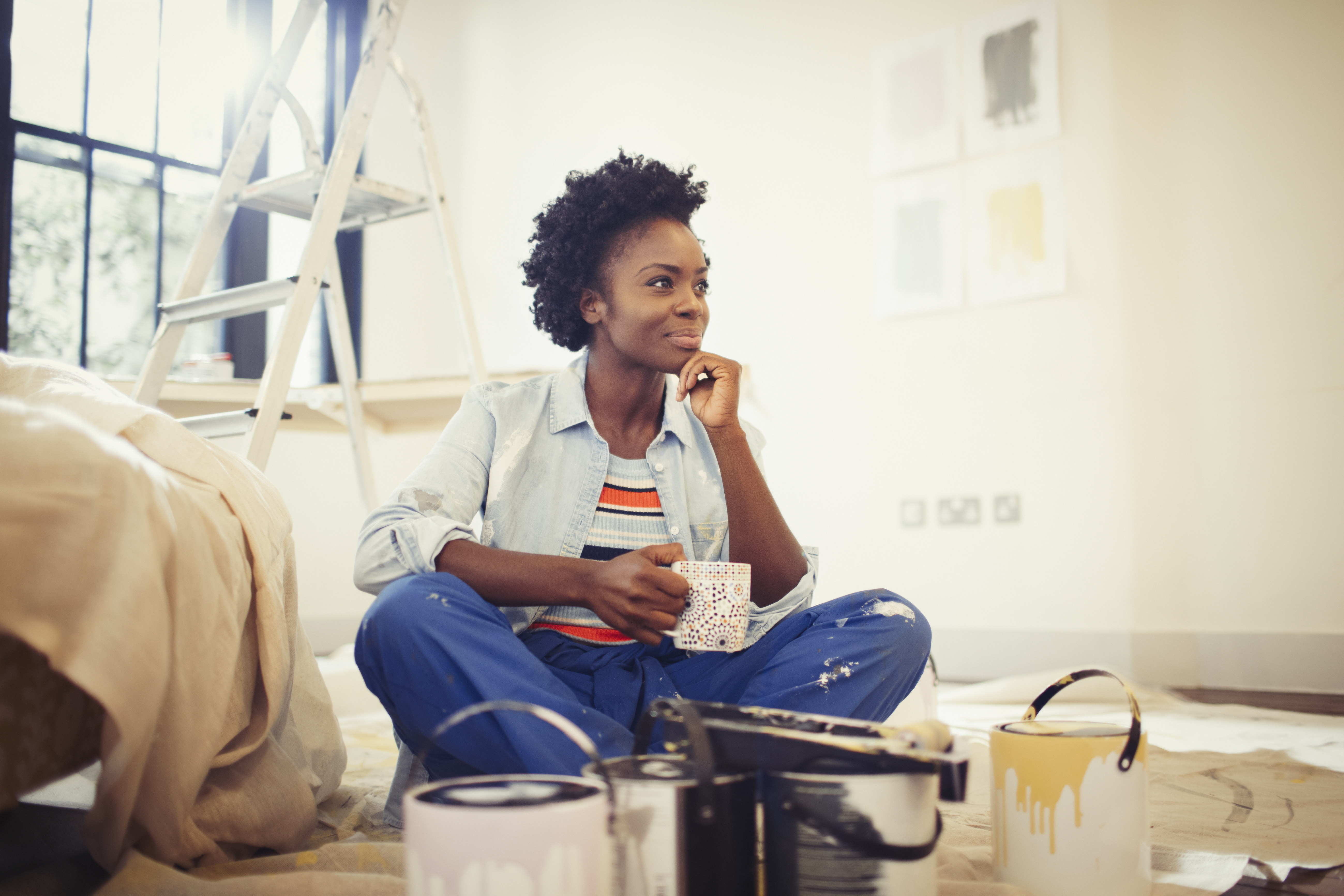 ElDorado Chamber of Commerce issued the following announcement on January 16.

Brookshire’s Food Store at 2200 N. West Ave. held a ribbon cutting yesterday, along with the El Dorado-Union County Chamber of Commerce, where the company unveiled modernizing renovations inside the store.

Brookshire’s corporate staff brought along with them a 13 foottall motorized grocery cart to help announce the changes for customers; store employees were allowed to ride in the cart around the parking lot through the afternoon.

Brady Stribling, the store director, named all of the store’s managers during the ceremony, noting that the store would be unable to serve the community without its employees.

Brookshire Grocery Company Chairman and CEO Brad Brookshire was also in attendance. He said El Dorado’s growth in recent years prompted him to choose this market for the renovations, which were rolled out in Brookshire’s stores last year.

“It’s a whole new store inside,” Brookshire said. “With the revitalization of your downtown, the Murphy Arts District and all the growth, we want to help contribute to this market.”

“El Dorado is one of the most vibrant communities in this part of the state,” Johnson said. “We knew we wanted to be a part of what’s happening here.”

Renovations to the store include modern cabinetry and shelving, refrigerated cases, new shopping carts, new exterior decorations and signage, energy efficient lighting and new flooring, the last of which Brookshire noted has been very popular in the stores it has been laid in so far.

Brookshire used the opportunity to announce the upcoming renovation of the other Brookshire’s Food Store in El Dorado, which is located at 220 S. West Ave.

“We are very proud to have been part of the El Dorado community for more than 40 years and to celebrate this beautifully renovated store,” he said. “Our company’s mission is to create and deliver exceptional experiences and value to our customers, and we invite everyone to come in and see all that’s new at Brookshire’s.”

Brookshire’s Food Store has existed in El Dorado since 1975. Brookshire said the most recent renovation at the North West location was almost 15 years ago.