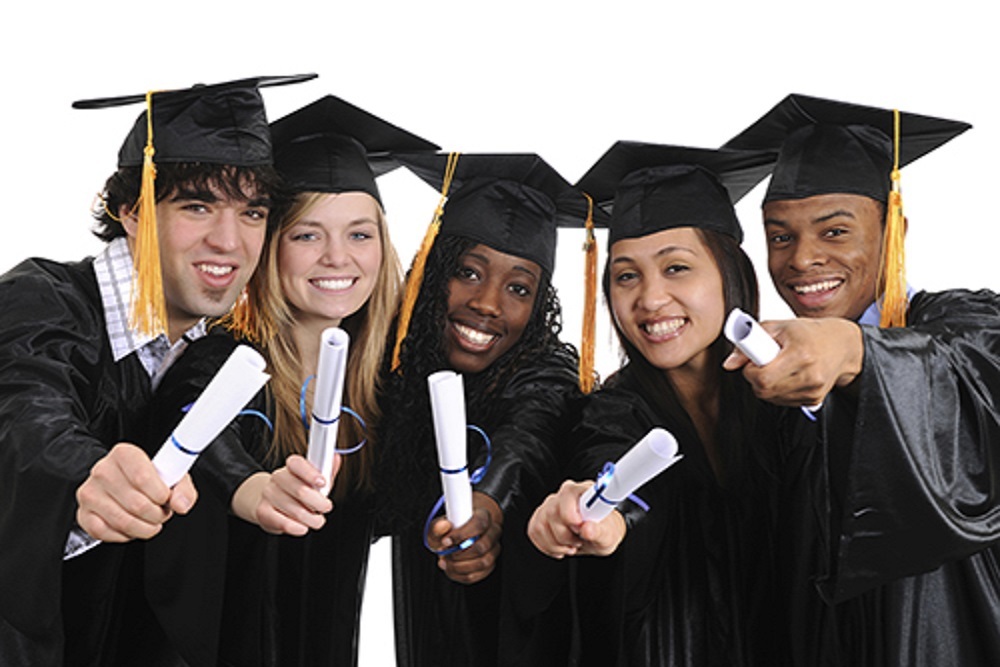 ElDorado Chamber of Commerce issued the following announcement on Nov. 25.

U-Lead was developed in 2011 as a leadership and community development program. Over 10 months, participants representing a range of businesses and industries located in the county are introduced to the Union County culture and community.

“U-Lead is a 10-month program with a focus on identifying and developing the future leaders of our community,” said Mark Day, U-Lead chairperson. “Through a series of tours, sessions and activities, classmates build closer relationships as they learn about issues that affect our community.”

Since February, class participants have visited industrial sites, nonprofit headquarters, area schools and government facilities in an effort to learn more about the local community.

“I grew up in Union County … Growing up here, I did not know that probably 60 percent of the nonprofits that we have available are here,” said Harvey Brown, an employee of Bancorp South and U-Lead participant. “It gave me a new perspective on being thankful for where I’m at and always remembering to give back to others.”

Each month, U-Lead participants met for an entire day. Throughout the 10 month course, the U-Lead class had the opportunity to meet with local and state government officials; learn about local plants like Milbank Manufacturing Company and Cross Refinery; study local health trends through presentations from Medical Center of South Arkansas, Interfaith Clinic, ProMed Ambulance and LifeTouch Hospice staff; and tour local schools.

“I just moved here in April of 2018, so I’m very new to the area,” said Brandon Slates, an employee at Entergy and U-Lead participant. “I’m really glad I did it. I learned a lot about the area, and as Doug said, a lot about the things, in a small town, you wouldn’t think would be here.”

Several members of the class are El Dorado transplants, including the class’s original chairperson, Chris Babbitt, who was originally from the United Kingdom. Babbitt moved from Union County in August, though, necessitating a change in leadership; his role was filled by Mark Day, public relations and land manager for LANXESS.

“The students, whether they have lived here all their lives or if they just moved back to work at a company, all learn so much through this program,” said Chamber CEO and President Bill Luther. “They learn, not only, the leadership skills it takes to lead others, but also to learn different aspects of the community. … These are all things the people of El Dorado should be aware of and should be engaged in.”

On Wednesday, U-Lead participants gathered at the El Dorado Golf & Country Club, where they celebrated their graduation from the class. Day also made a brief presentation on the group’s planned volunteer project for the year.

“We realize that there is a lot of need in Union County, organizations that need volunteers, and they have things they’d like to do, projects they’d like to complete and they’re just lacking the manpower to do that,” Day said. “We decided what we would do is team together, since we’d already met and formed great relationships over the last 10 months, and just continue that by serving and creating a volunteer network. So it’s just a group of people that already have a relationship with each other that can get together.”

Kaitlyn Rigdon, marketing and finance coordinator at the Chamber, organized each month’s session for the class. She said the class’s interest in the community was heartening.

“Whether you’ve been in El Dorado your whole life or you’re new to town, I firmly believe the graduates of this class are going to do big things for our community,” she said. “Their project could have been anything and they chose a community service-focused project, and that says a lot about them and their characters.”

Day said he expects the volunteering project to continue indefinitely. He highlighted several issues facing the county, including an aging workforce in heavy industry located here and illiteracy he learned about during a visit to the Literacy Council of Union County. For him, the U-Lead class was a lesson in looking around once in a while.

“You take, for example, the Complex being built – all that is is a group of guys that got together, went to the El Dorado Works Board and asked for money. Those guys don’t get paid; it’s just a group of individuals that had an idea and they ran with it, went with it,” Day said. “I think that was one of the biggest things I got out of it is you take a group of people that have a great idea, a concept, and they want to make it happen – it will work.”

U-Lead Class IX will begin next year. Applications are available at the El Dorado-Union County Chamber of Commerce, 111 W. Main St. Applications must be submitted by Jan. 17.