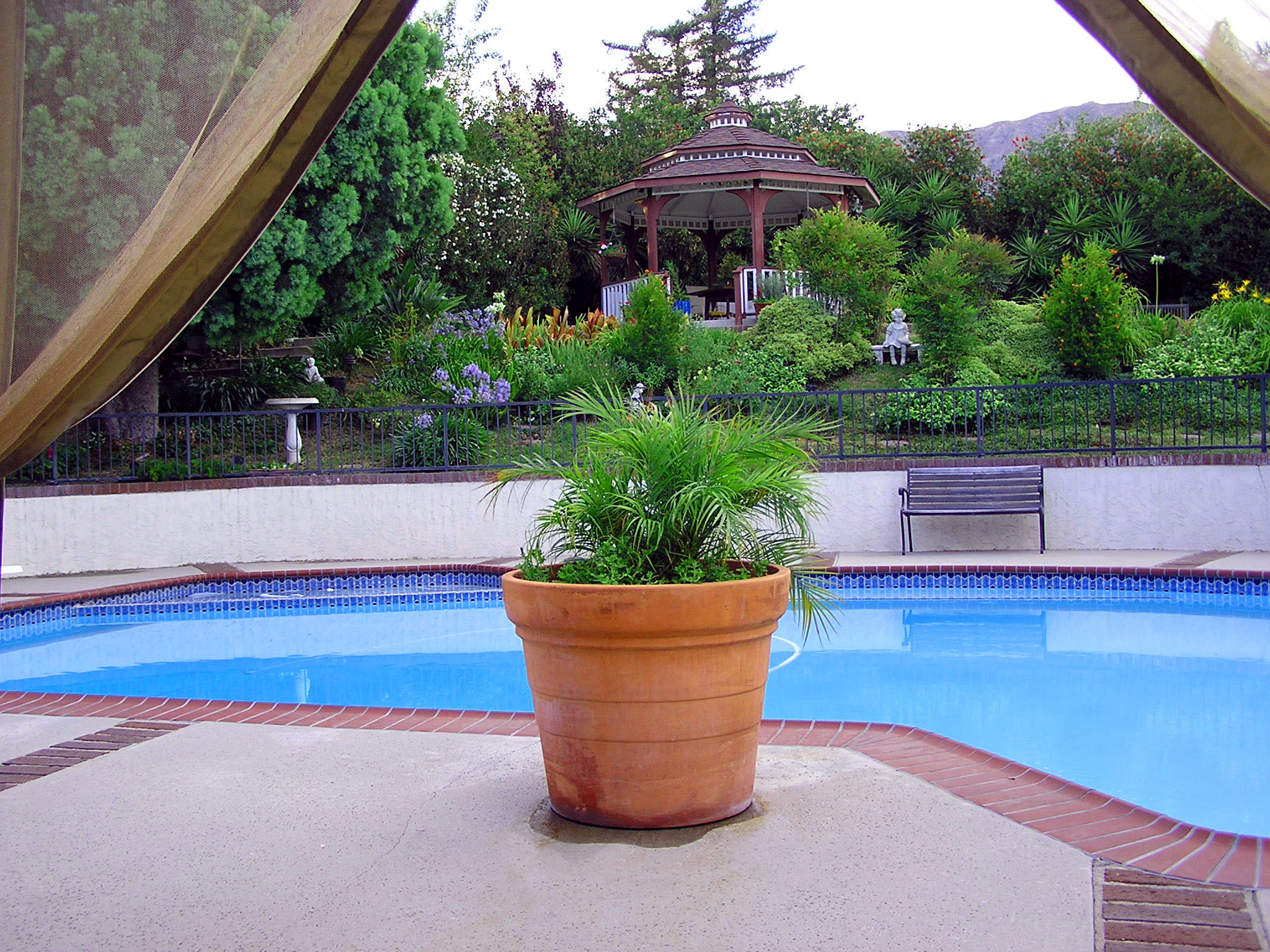 ElDorado Chamber of Commerce issued the following announcement on April 29.

Keep El Dorado Beautiful is juggling several projects as part of its ongoing education and awareness campaign to help beautify and keep the city clean.

The group recently discussed the first, quarterly community cleanup of 2019.

The cleanup was held March 30 in Ward 3 and was coordinated by El Dorado City Council members Willie McGhee and Andre Rucks, both of whom represent Ward 3, and former Ward 3 Council Member Kensel Green, spearheaded the cleanup, with assistance from KEB and Clean Harbors.

In 2018, Clean Harbors partnered with KEB to offer cash incentives to boost participation in community-wide cleanups.

KEB, in turn, called on city council representatives to coordinate cleanups in each of the city’s four wards — one per ward, per quarter.

Some city council members and citizens had already initiated such efforts in their respective wards.

Ward 3 was one of those areas, and coordinators — including the late Tony Henry, who previously served as a Ward 3 council member — took KEB and Clean Harbors up on their offer last year to add cash incentives, as did other council members.

At least 10 cleanup teams — including youth athletic teams, church groups and service organizations — must sign up and participate in each cleanup in order to receive a check for $300.

“I was only there at the beginning, but all the kids enjoyed it,” Williams said.

“They had a very good crowd of people that attended,” said KEB President Janis Van Hook, noting that she was not able to attend the event but had received word about the event.

“I want to thank the citizens of Ward 3 and the community for coming out and making it a success,” McGhee said.

“There was a lot of energy and excitement and you could tell that people really wanted to be there,” he said.

Added Rucks, “It was wet, it was sticky, it was nasty, but people still got out there and picked up trash.”

He thanked KEB and Clean Harbors for their involvement in the cleanup.

Ward 4 is next up, and on April 22, KEB members agreed to invite Ward 4 Council Member Paul Choate to the next regular meeting May 20 to set the date for the Ward 4 cleanup.

Council member Dianne Hammond, who also represents Ward 4, was unable to attend the April 22 meeting, and KEB members said Hammond and Choate can discuss the issue at the next regular KEB meeting.

Van Hook noted that quarterly cleanups for wards 1 and 2 were held in the fall of 2018 and will be scheduled at that time this year.

KEB is also continuing its outreach to local schools.

Member Jeri Ratcliff provided an update on the 2019 “Plant the Town Purple” program, in which low-maintenance purple plants are distributed to students at Northwest Elementary School, also known as Northwest Environmental Studies Academy.

The students are encouraged to enlist their families to plant the flowers in their yards to help beautify the city in a wash of El Dorado High School “Wildcat Purple.”

The annual event is held in conjunction with Earth Day, which was April 22.

Ratcliff said a portion of the plants were handed out to students prior to Earth Day and the rest were to have been distributed April 23.

KEB members noted that schools were closed April 22 as part of Easter break.

Griffin thanked KEB members for the work they have done with the “Plant the Town” program.

She said the program complements other student projects at Northwest, such as a gardening club, in which students have planted seedlings for vegetables.

“We’ve done carrots and cabbage and it shows the students how these vegetables are grown and that you can take them to your house, along with the purple plants,” Griffin said.

KEB had been working to organize a student poster contest to help celebrate Earth Day this year but Van Hook suggested that the project be tabled until the fall.

KEB is also working on a project to distribute litter bags to third and fourth graders.

The bags will contain educational materials, book markers, pencils and other items to spread KEB’s message about litter, recycling and beautification.

Ratcliff suggested that the group look into costs for cloth-like bags instead of plastic litter bags, which will be supplied at no cost by Keep Arkansas Beautiful.

Ratcliff said the re-usable bags could help promote recycling and students can keep them for a variety of uses, including carrying their lunch or school books.

KEB members noted that the school projects will include West Side Christian School.

Smith inquired about overgrown, abandoned lots in the city.

“What is the plan? With all the rain we’ve had, they’re horrible,” Smith said. “People have been asking what are we going to do?”

Van Hook noted that the city used to tend to such lots, but a few years ago, former Mayor Frank Hash announced that the city would stop the practice because debris hidden in overgrown vegetation was damaging city equipment.

At the time KEB protested the decision.

There had been some discussion about the city performing an initial clearing of such lots and enlisting the help of neighborhood residents to perform ongoing maintenance thereafter.

Van Hook said KEB could revisit the issue with the city council and McAdams said the group can also speak with City Code Enforcement Officer Kirby Craig about the matter.

City officials have said that it is often difficult to track down property owners, noting that many live out of town, to hold the accountable for the condition of their properties.

For other properties, some owners are deceased and ownership is in question because there are several heirs to the property.

“People get mixed up on what we, KEB, can and cannot do,” Van Hook said.

She and Smith said KEB does not have equipment to tame overgrown lots; neither is the group a cleanup crew for the city.

Van Hook pointed to her and Smith’s neighborhood, saying that volunteers who have the essential equipment have agreed to clear unsightly lots in the St. Louis neighborhood.

McAdams suggested that other neighborhoods consider such volunteer efforts.

KEB is also awaiting word on its certification/nonprofit status to become a local community/alternative service provider for a 35th Judicial District Court program in which defendants who opt for community service on misdemeanor offenses may volunteer with KEB to pick up litter around the city.

Ratcliff suggested that KEB compile a list of the most problematic areas around El Dorado to target for the program.