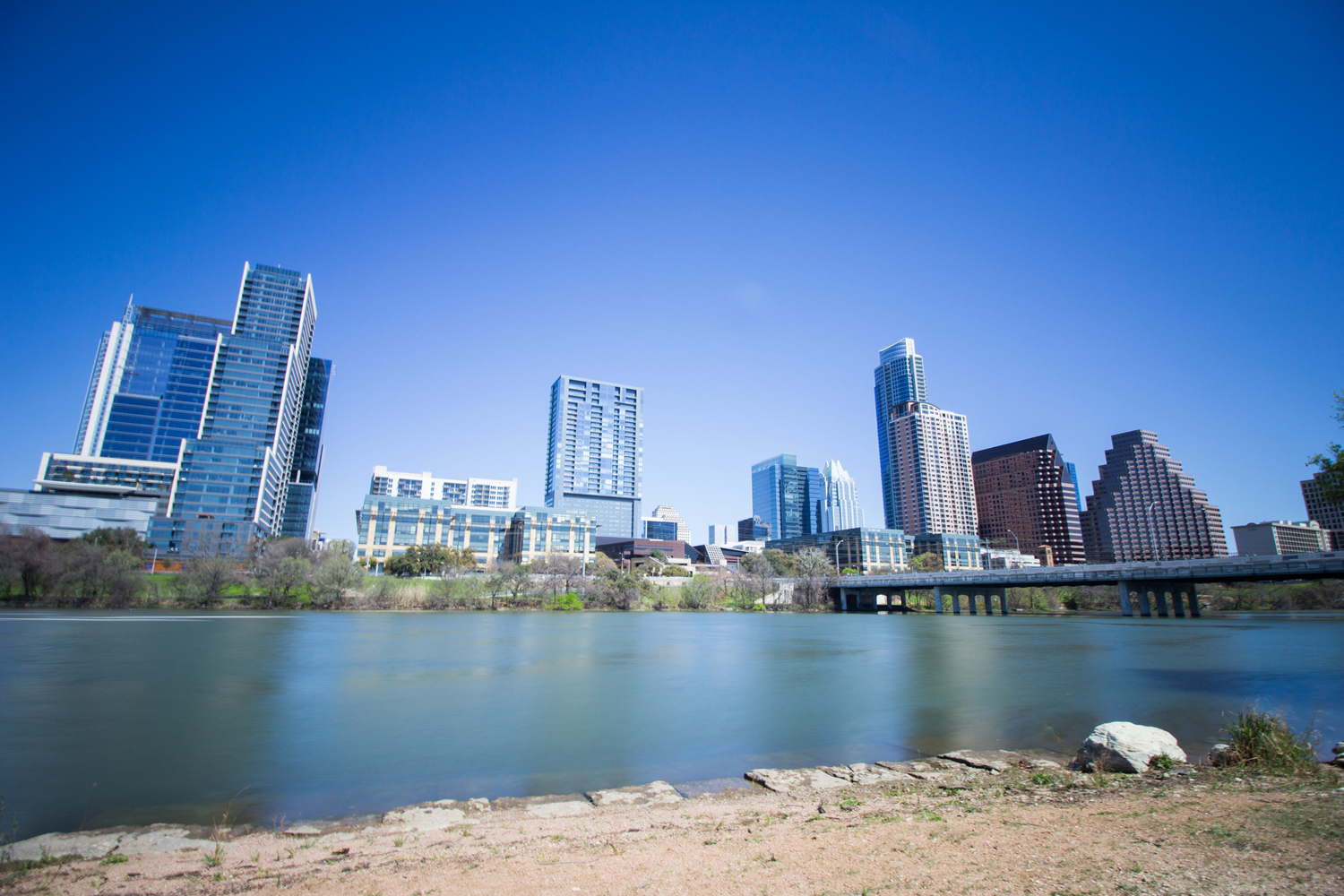 Austin's employment growth is healthy, but has slowed since 2015.   Jorge Cancela / Flickr

ElDorado Chamber of Commerce issued the following announcement on Nov. 27.

“Healthy” is a word that Main Street El Dorado has used to describe the economic vitality for the city’s downtown in 2018, and board members said they are hoping for more of the same next year.

The Main Street board recently noted a total of $5.5 million in revitalization/renovation projects within the Main Street District — projects that include the opening of several new businesses.

David Bush, pastor of First United Methodist Church on Hill Avenue, said the church is spending $3.7 million on a complete renovation of its chapel and education facility.

Bush said fundraising for the project got under way in 2016 and construction has been ongoing for months. “We’re still not quite there yet,” Bush said, adding that the project is expected to be completed in the spring of 2019.

He also said the education center is being updated and modernized to prepare children in its half-day, early childhood education program for learning in the 21st century.

Bush said there are 88 children on the waiting list for the program.

In the meantime, FUMC is gearing up for its 185th anniversary celebration in December.

Cater-cornered from FUMC is another major renovation project with a price tag of nearly $2 million. Work is ongoing for several security enhancements for the El Dorado Federal Center, 101 S. Jackson.

In February, the El Dorado Historic District Commission approved a two-part Certificate of Appropriateness request to improve security in the parking area and lower levels of the building and to restore the doors at public access points on the north, west and south sides of the building.

Blake Dunn, of CADM Architecture, Inc., presented the COA application on behalf of building owner Pete Dunn (no relation to Blake Dunn) of Deep Water Companies, which is based in Fairfax, Virginia.

COAs are required for most exterior projects that will alter the architectural and historic appearance of buildings within the city’s commercial historic district. The Federal Center houses federal courtrooms, federal judges’ offices and the U.S. Marshals Service. The building was once home to the U.S. Postal Service. Pete Dunn and Blake Dunn explained that new security features were mandated by the U.S. Marshals and U.S. Department of Justice.

The federal government is covering the cost of the improvement projects, Blake Dunn said.

Exterior work, which was completed in October, included a brick security screen on the former U.S. Postal Service loading dock on the east side of the building and a secured, fenced parking area.

At the start of 2018, the U.S. Attorney’s Office also leased office space in the Federal Center.

“Beginning in February of 2019, the court will relocate (its) security screening checkpoint to the lobby on the first floor, which will coincide with the expiration of the USPS lease for the postal boxes,” Pete Dunn explained. “This is necessary to enhance the security of the building and the Federal Court.”

He said the improvement projects have totaled more than $1.7 million and additional work on the building is forthcoming.

“As the U.S. Court expands its presence in the building, we look forward to construction for expansion of the building, which we anticipate happening in about five years,” Pete Dunn said.

Main Street board members pointed to the opening of several businesses in 2018 that contribute to the economic vitality of downtown El Dorado, including:

• Cole’s Jewelers, 115 S. Washington, which is the second location of the 44-year-old, local jewelry store.

This year also marked a change in ownership of the Olde Towne Store, which has been a downtown staple for nearly three decades, offering a mix of gourmet and organic foods, baked goods, natural dietary supplements and gifts.

In June, new owners Greg and Kelli Harrison settled in, taking the reins from Tammy and Richard Ballard.

Earlier this year, Larry’s Rexall pharmacy, which previously anchored the northwest side of the downtown square, moved from its former spot at 102 E. Elm and is now Allcare Pharmacy at 710 N. West Ave.

Main Street board members discussed projects that are planned for 2019 and intended to continue promoting growth, revitalization and historic preservation in the city’s award-winning downtown.

A project to make free Wi-Fi service available in the Union Square District was completed in October, though Main Street is still working out a few kinks, said Bruce Butterfield, president of the Main Street board.

“We’re encouraging everyone to use it so we can get feedback,” Butterfield said, explaining that Apple iPhone users have complained about issues with using the Wi-Fi service.

The $7,000 project, not including monthly fees, was covered by

Installing Wi-Fi service was part of a bid to draw more young adults and families downtown, board members have said.

In a similar vein, Main Street

researching prices for an ambient sound system and security cameras for downtown.

scouting potential partnerships for the project, which has become

popular trend in urban landscape design and traffic/pedestrian safety in cities across the country.

“Bright colorful and artsy is the direction we want to go,” Brumley said.